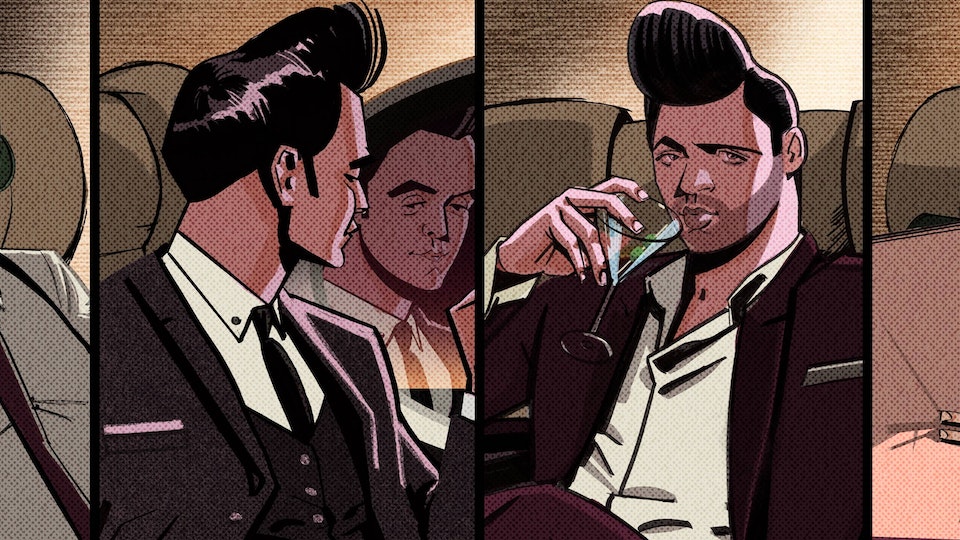 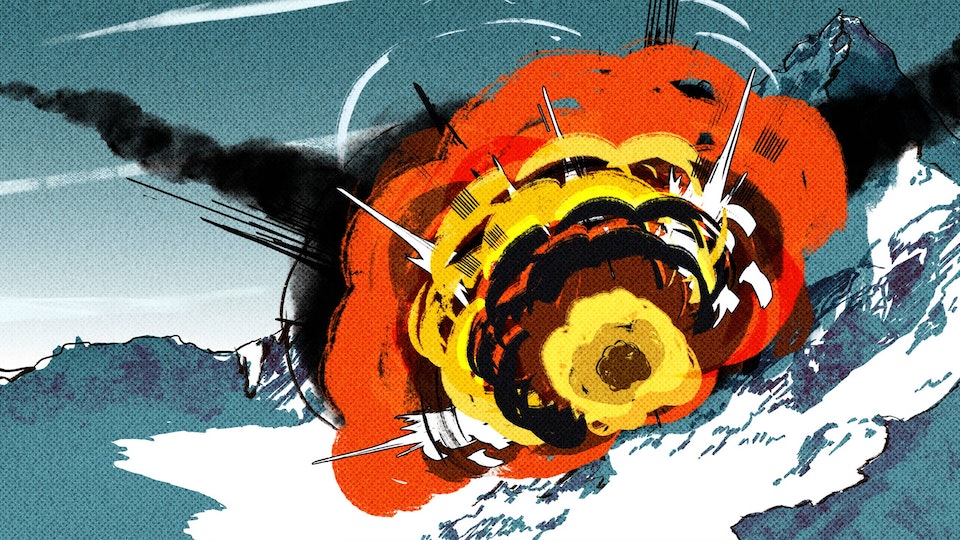 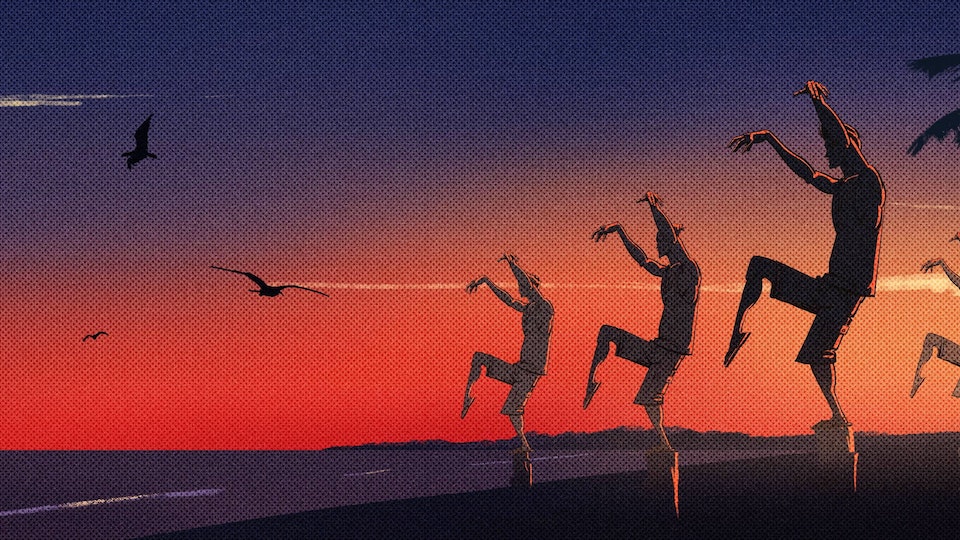 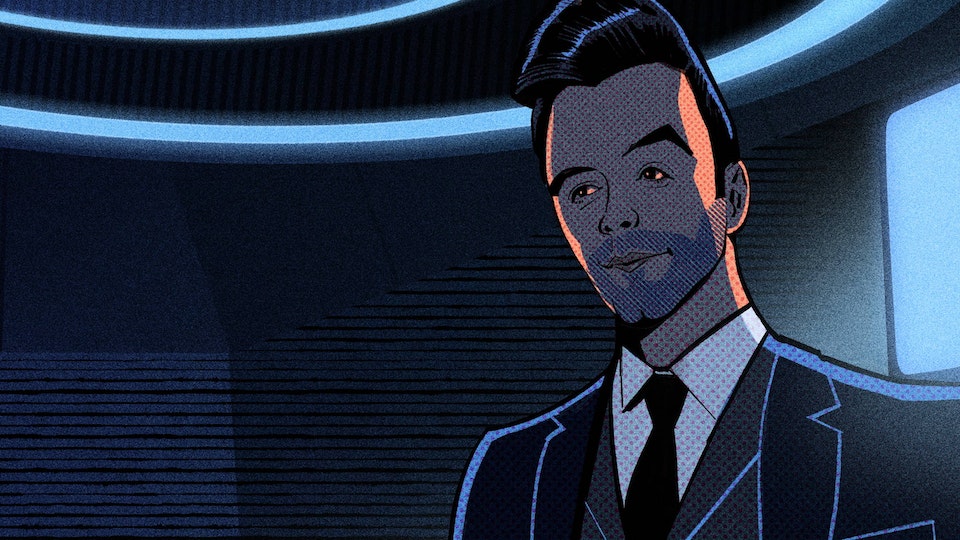 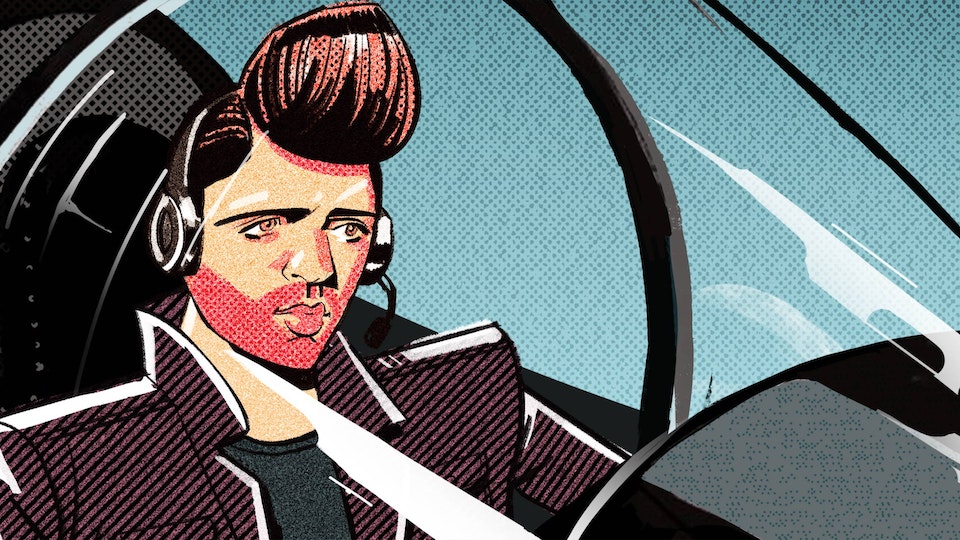 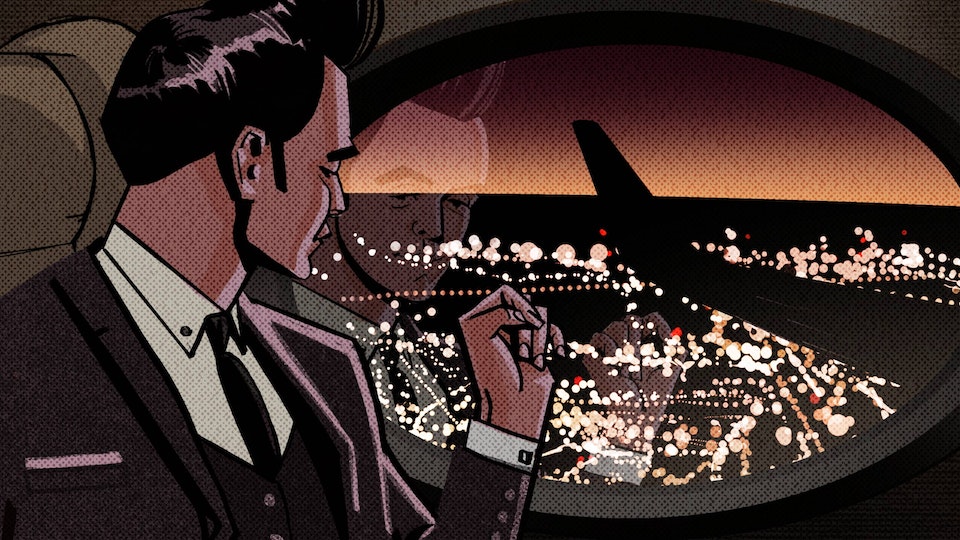 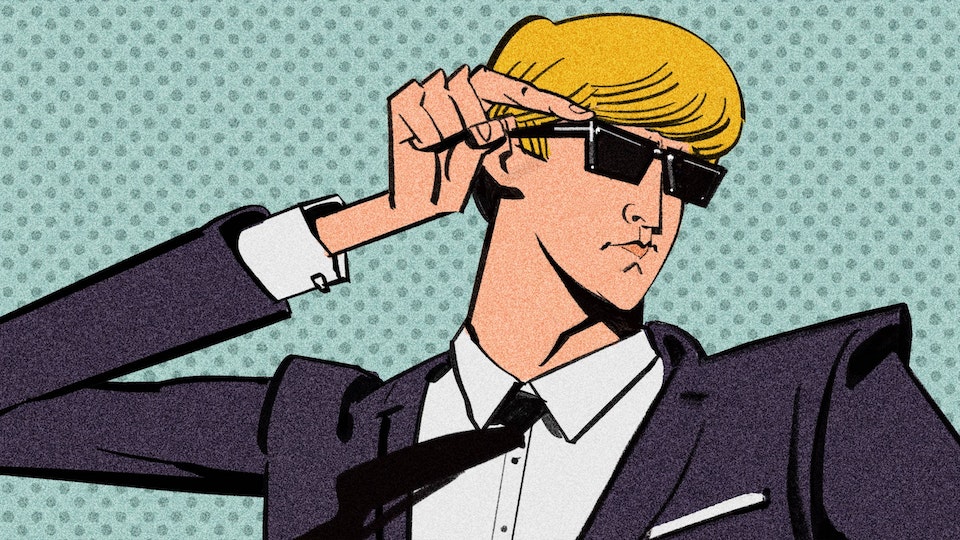 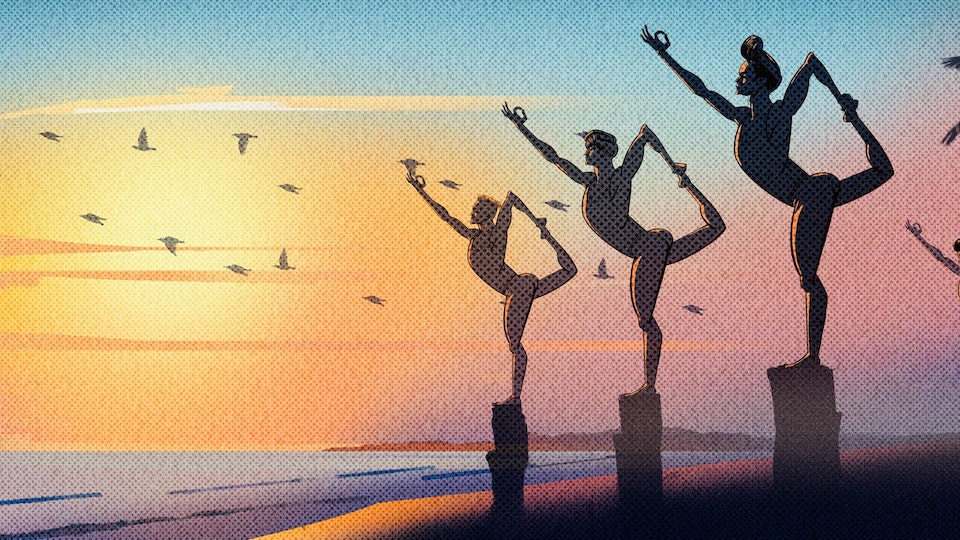 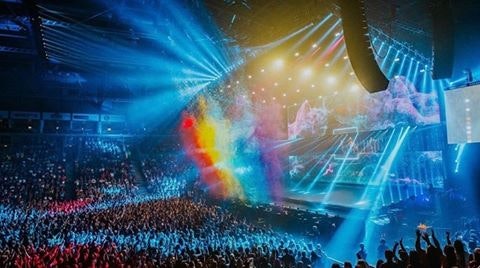 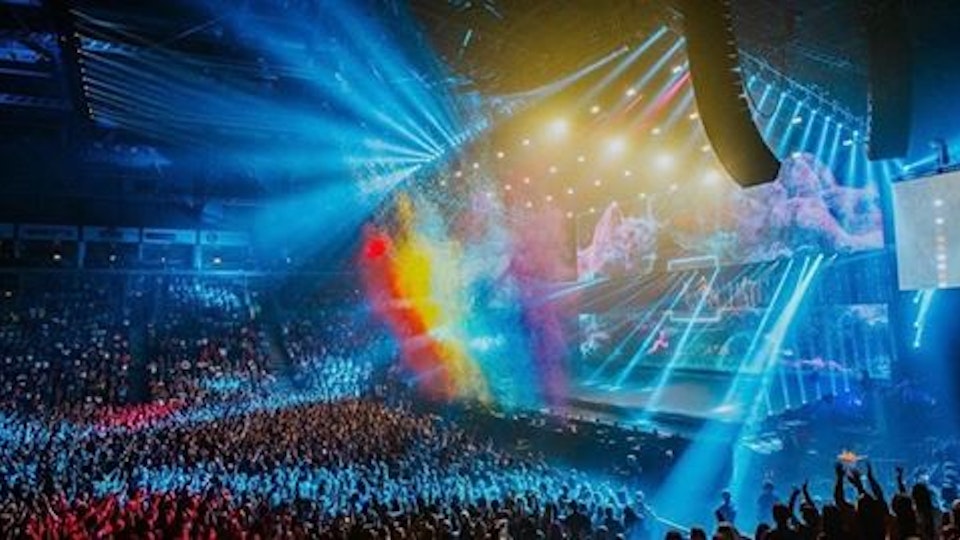 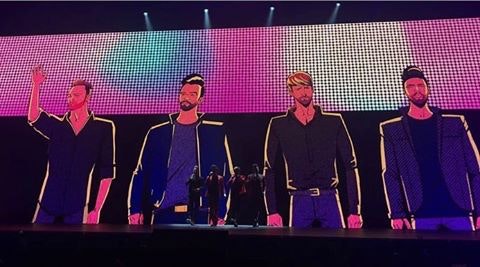 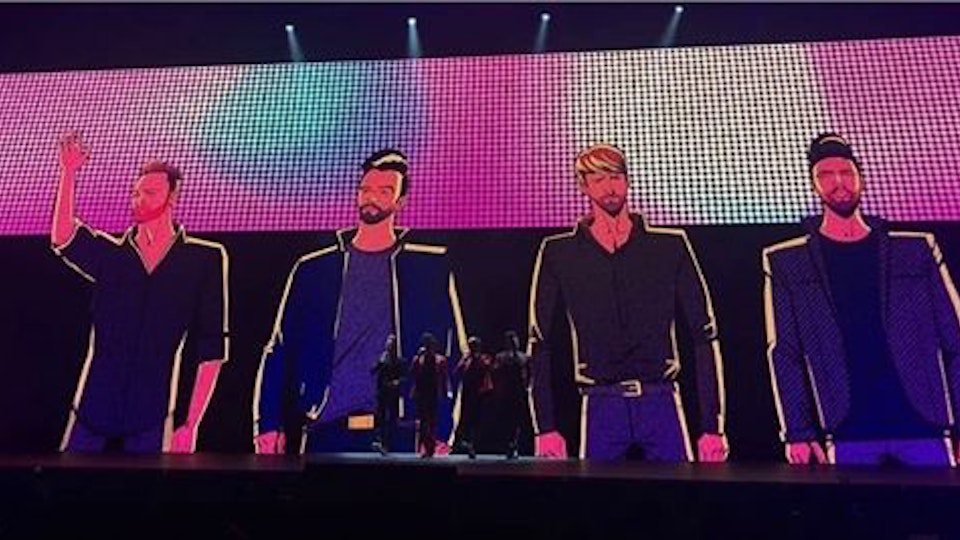 I was approached to create a 2 minute animated content for Westlife #TheTwentyTour. The film is being plays while the band is changing costumes between the songs.

I had a chance to work with an amazing client (No Bullshit), and a wonderful small team.